Two thirds of Londoners live within a five-minute walk of a high street.

Recognising that London’s high streets play a vital role across the capital, but are neglected and poorly understood, Design for London (DfL) and the London Development Agency (LDA) commissioned Gort Scott and UCL to carry out a major research study to assist in the development of the LDA’s emerging High Streets Agenda.

The study has directly influenced the capital’s development policy to prioritise investment on high streets to deliver far-reaching growth and regeneration benefits to all Londoners. The know-how gained here form a bedrock of research on which Gort Scott continues to build. 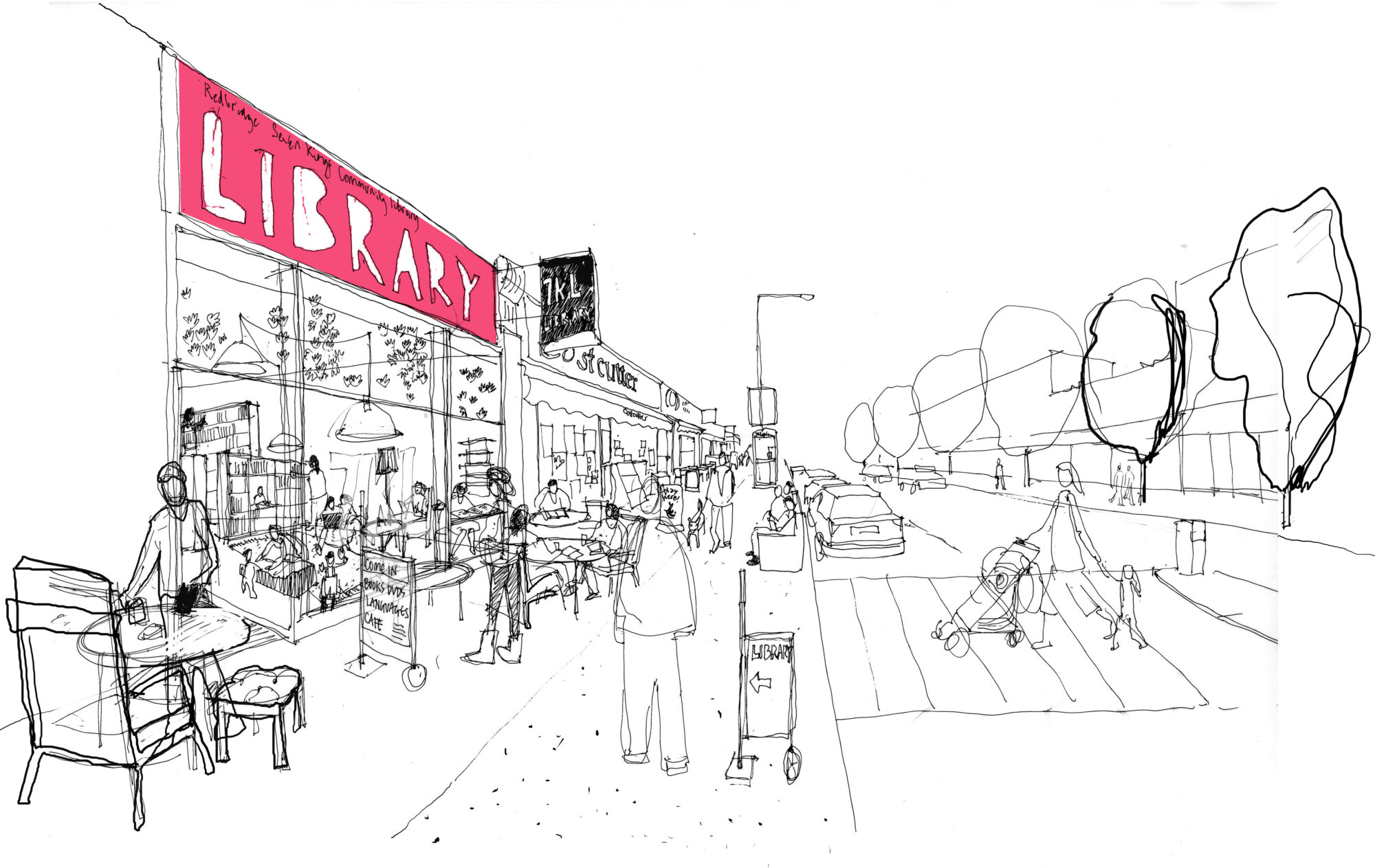 London is made up of a network of over 600 high streets with a combined length of some 500km. Although this is just 3.6% of the city’s road network, they represent some of the most important spaces in the capital by capturing the excitement, dynamism, endless variety and stark contrasts that characterise the city. High streets are a distinctive element in the city’s historic urban fabric that Londoners from all walks of life and visitors to the city continue to use and hugely value. In many respects they are the pulse of the city — their success or failure provides a direct indicator for the health of London as a whole. 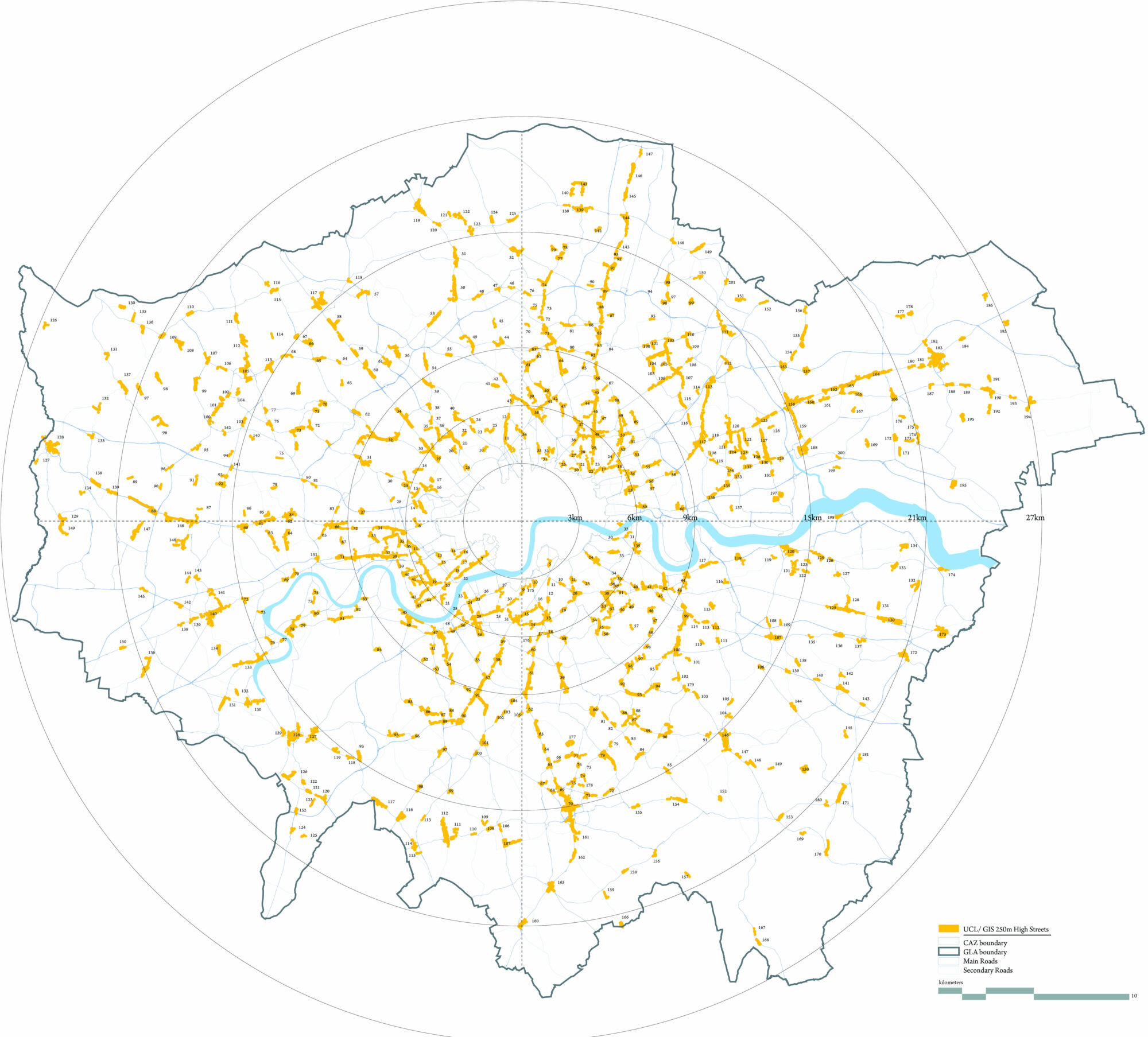 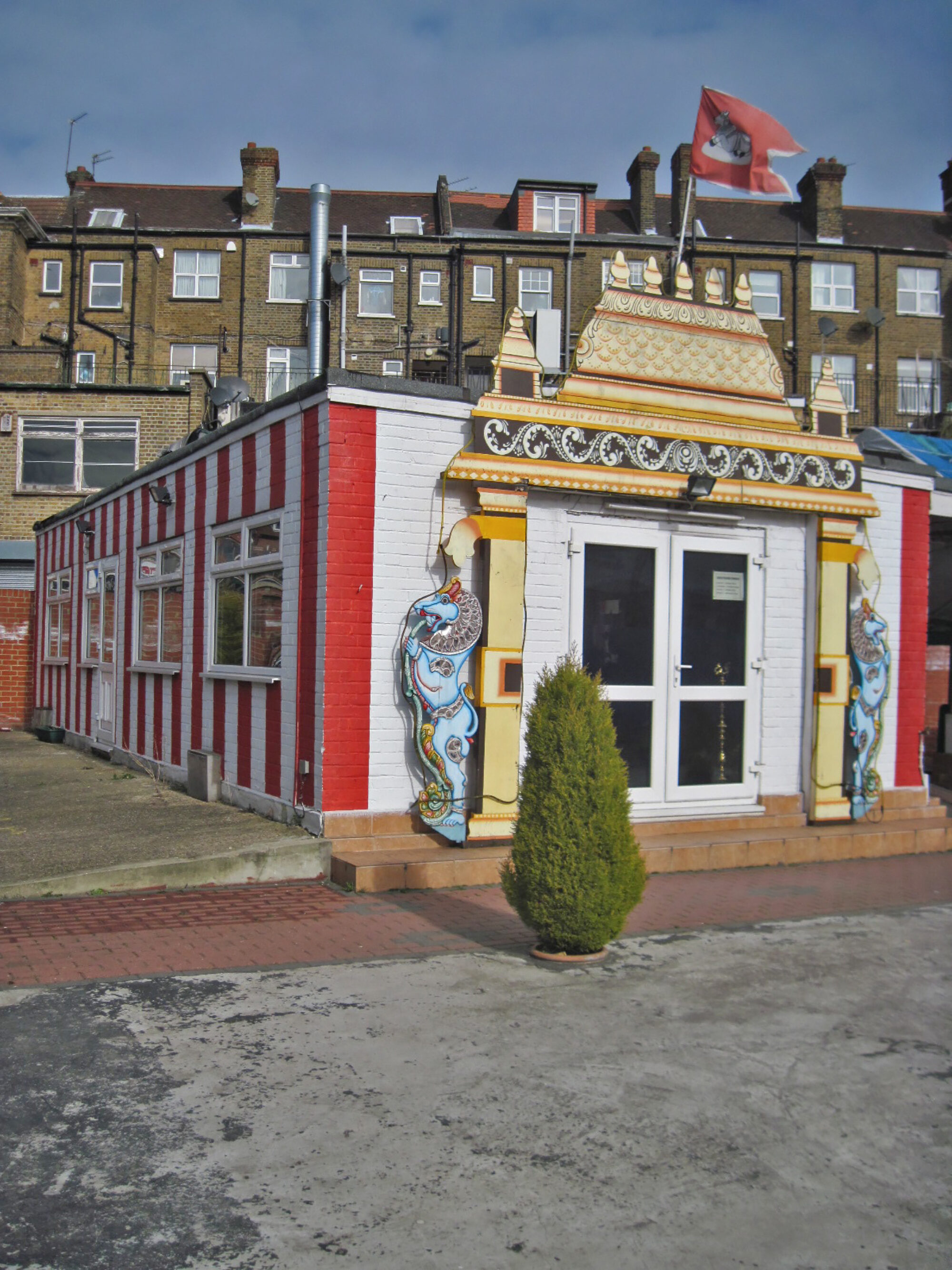 Research, analysis and conclusions were compiled into an extensive report in collaboration with UCL Bartlett / CASA. Six case-study high streets were then selected for more detailed spatial, land-use and economic analysis, as well as on-the-ground observation that included a field survey of high street users in each of these six locations.

Now spearheaded by the Mayor of London’s organisations including the Greater London Authority (GLA), the High Street Agenda initially evolved to influence the Outer London Fund and Regeneration Fund, both specifically aimed at stimulating the growth of London’s high streets and town centres. High Streets have become a central focus of the GLA’s Regeneration and Economy programmes, as well as London’s Covid Recovery .