Cricklewood was a place that had major issues with identity. Local residents struggled to say where the town centre was and would spend most of their leisure time elsewhere. Our project has kick started Cricklewood into becoming a more cohesive, accessible and thriving local town centre. Cricklewood is a fascinating area of London, politically divided by three separate council boundaries, whilst also being along one of London’s most important arterial roads, the A5.

Cricklewood sits within three London Boroughs: Camden, Brent and Barnet. This meant consulting with three times the normal number of council stakeholders. In addition, there was a ‘town team’ and a group of local residents and workers that were involved in the original bid. 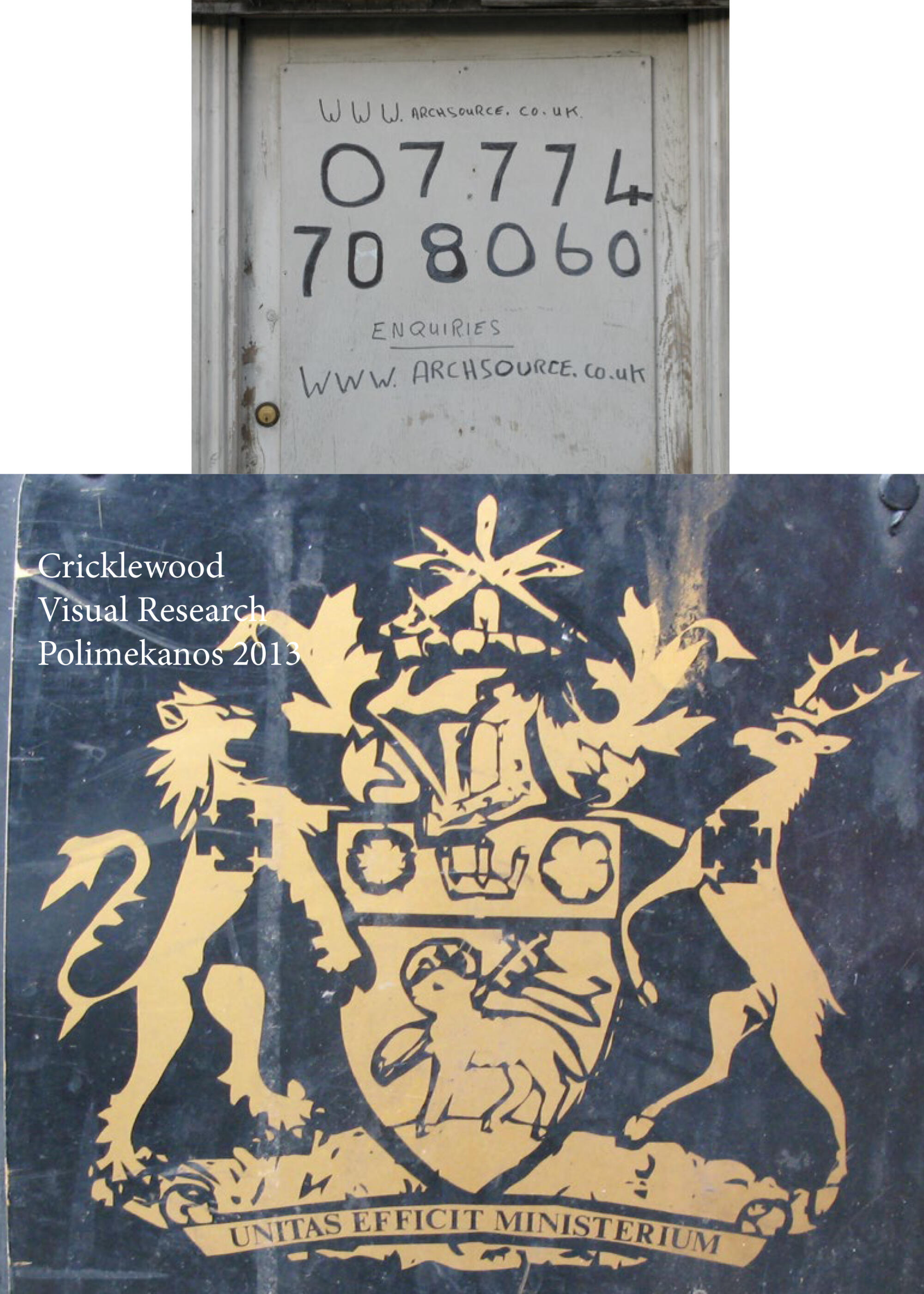 This project involved a high degree of consultation, both formal (meetings with officers from the three boroughs, the GLA and other Stakeholders), as well as informal time spent on the ground ensuring that the local businesses and community are involved in the project.