Gort Scott, in collaboration with Freehaus, has been appointed by London Legacy Development Corporation’s (LLDC) to design new workspaces for the production team at Mills Studios, one of London and the United Kingdom’s foremost films and television production studios.

The project encompasses the adaptive and creative reuse of four key buildings on the site: the Grade 2 listed Custom House, the Rush House, the Roof Top building, and the locally listed Gin Still. 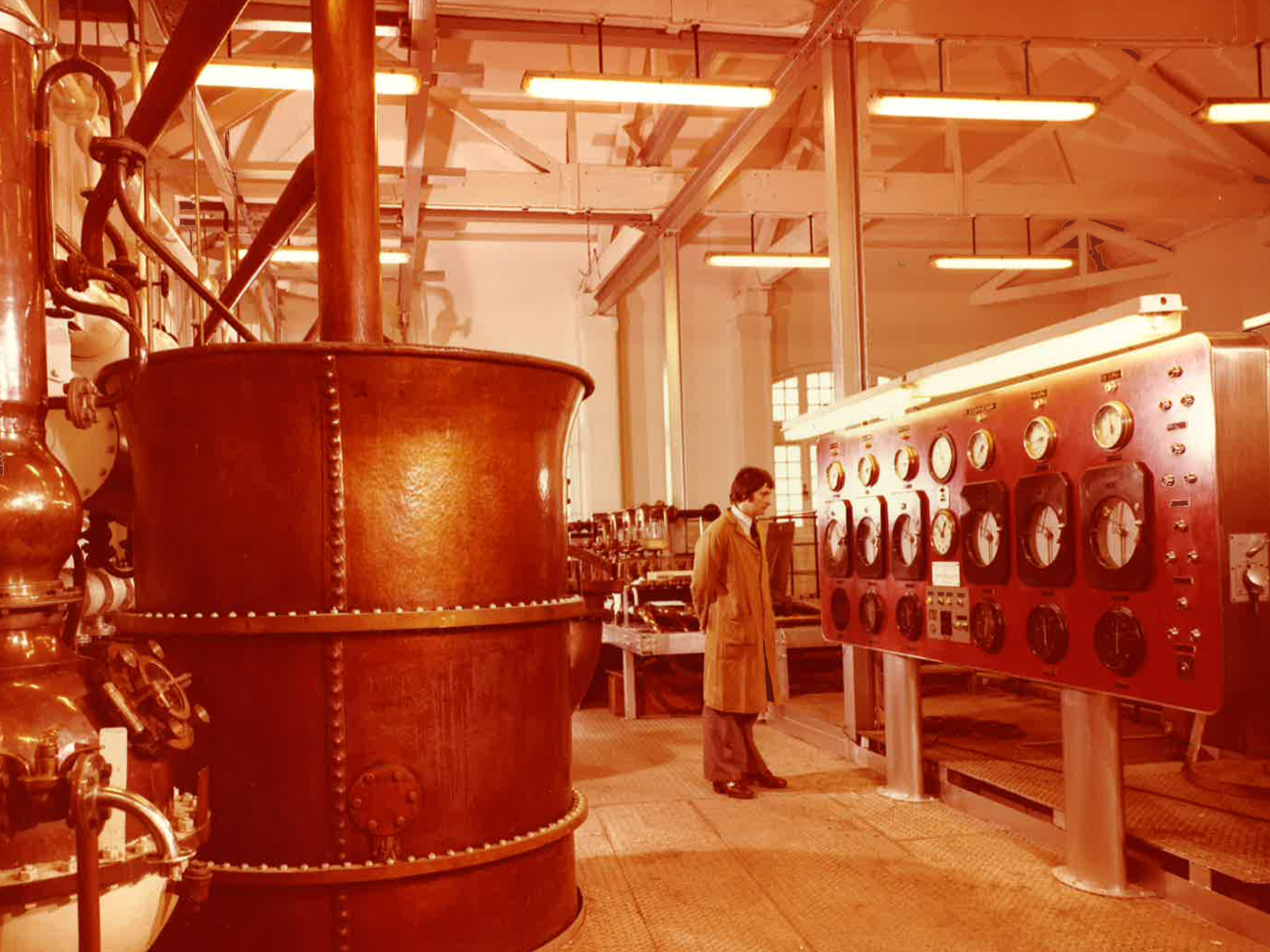 Historic images of the Gin Still

The Three Mills site is a unique remnant of historic London and is London’s oldest still-surviving industrial centre. The earliest known mills on the site were recorded in the Domesday Book in 1086 and supplied flour to local bakers. During the 16th and 17th centuries, the mills were expanded and used to grind grain to distil alcohol, becoming a major supplier to the alcohol trade and the Gin Craze which swept through London during the 18th century. The site still comprises a series of listed and locally listed buildings, including a listed cobbled street and the Grade I listed House Mill, the largest surviving tidal mill in Britain.

The scheme aims to create new creative spaces, encouraging the establishment of new business and employment opportunities at the 3 Mills Studios site by contributing to the economy of the Bromley-by-Bow area, continuing the growth of creative industries in East London. The project is envisaged as a catalyst for the area and the first step in a long-term ambition to open-up more of the Three Mills site to the public.

The project will make a significant investment into the cultural sector in the area, considered the beginning of the Thames Estuary Production Corridor, and will support the growing TV and film industry in East London.

To preserve the industrial character of the Gin Still, the design concept comprises a new structure which is ‘inserted’ into the historic envelope creating ‘a building within a building’. This new element will be a simple robust ‘kit of parts’, with adaptable levels of enclosure and separation between spaces, to allow for flexibility and a variety of different uses.

The flexible ground floor will support the film studios by providing spaces for costume making, puppet making, make-up, and rigging.

The restoration and refurbishment of the Grade II listed Custom House is a key element of the scheme. The works will allow the currently empty building to be bought back into use by protecting it against regular flooding, restoring original features and by providing new support facilities and servicing infrastructure.

The new workspaces are designed to support a range of layouts, maximising flexibility and enabling spaces to be adapted for future uses and different capacities.

The design will encourage the use of recycled materials and passive ventilation techniques, whilst allowing for future integration with renewable energy sources.

Other works include the remodelling of the structure and upgrading of the first floor of the Roof Top building to provide flexible workspace and works to the Rush House cinema and screening room, to enable this to be opened to the public in the future.